Spent a little bit of time over at Sirona Fuels this afternoon filling my Dodge Diesel truck and a bunch of 5 gallon totes with BioDiesel. The Cummins loves the BioDiesel that Stig Westling and crew make from recycled used restaurant cooking oil. I love it because it doesn’t have the stench of petroleum based diesel, and I love it because the B99 is much less polluting than Dino Diesel, and it smells like whatever was cooked in it. Sometimes my exhaust smells more like French Fries, and sometimes more like Donuts, or a combination of the two as well as other stuff. The Biodiesel is also a great solvent and you’ll end up wit a much cleaner fuel system running B99 or B100 than if you run petroleum based fuel. Great Stuff. 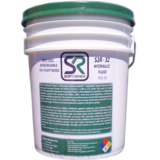 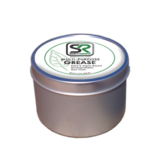 While I was at Sirona Fuels, Stig showed me a giant 330 gallon tote full of just made Bio-based Hydraulic Fluid. It’s plant based, and has zero petroleum ingredients and so it is non-toxic, highly biodegradable, and cost effective. I got goose bumps while checking the non-toxic hydraulic fluid out, and considering the benefit to companies and industries all over America, and the World. 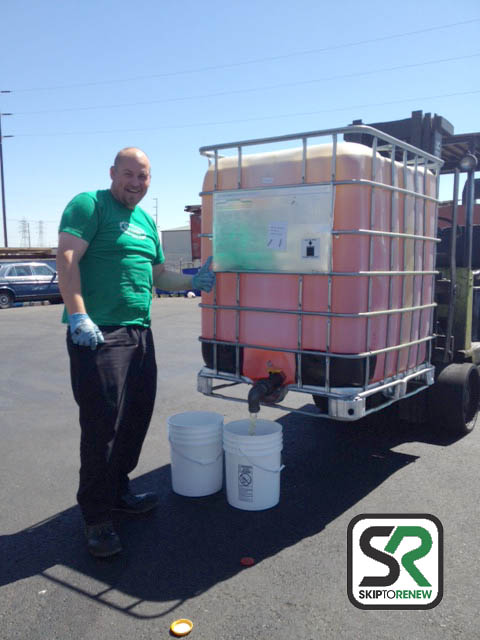 And if this hydraulic fluid spilled in an ecologically sensitive area it breaks down very quickly and will not poison the animals and plants.

Stig is heading up a new company called Skip to Renew, which is producing non-toxic and biodegradable, bio, plant, and algae based lubricants for industrial use, bicycles, hydraulic devices etc. 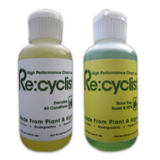 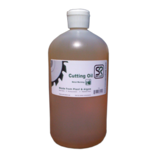 Algae for Bio Fuels and Lubricants

Increased demand for fossil fuels and the resulting competition and conflict makes it ever more clear and obvious that we...

Green Tech in Lubrication and Hydraulics

There is a Green Tech Revolution in Lubrication and Hydraulics happening in the San Francisco Bay Area. Lubricating oils and...