How to Catch Crawfish

Thirty three years ago a young man sold all of his possessions, except for his handy dandy pickem up truck, a fishing rod, and a shotgun, and moved from the eastern part of the country to the wild wild west of California. His goal was to make a living off the land, and be self sufficient, have fun, and breath fresh air and enjoy the California sunshine.

After the long trek across the country the young man finally arrived in Northern California only to find that Sunshine in the Summer was a rare thing other than for a few hours in the afternoon after the fog had burned off. He quickly determined he was going to freeze his ass off in August unless he found some warm clothing. There was also the fact that he was unable to feed himself, even with his fishing rod, and shotgun, as hunting season was closed, as was Steelhead season. He was woefully prepared for this new life in California.

Unable to find a normal 9-5 job he was able to finally join a one man crawfishing venture. The job was to repair the hundreds of crawdad traps the old crawfish fisherman used to catch crawfish in the local lakes. Repairing these traps required hours of bending over a workbench cutting and handling galvanized mesh, and repairing the cloth net openings for these crayfish traps. The found man had no idea what a craw daddy trap was before he started, but soon he not only knew the construction of the crayfish pots intimately and could soon repair these traps with his eyes closed and one hand tied behind his back.

The construction of the crayfish pots was simple, a 10 – 15″ diameter cylinder of galvanized wire mesh approximately 1/2 x 1″ was constructed, with the two ends having an inverted cone of cotton net material, coming to a point roughly in the center of the cylinder. A wire door was cut in to the side of the crawfish pot, allowing a bait box to be easy inserted and removed. The crawfish crawl into the cones and travel through a round opening to get to the bait, and because of wire pokey pieces surrounding the round opening, the crayfish would not leave.

After several years of ripping his tender fingers into steel tough mitts by the handling of the galvanized wire mesh, and by sewing and repairing the netting on the pots, the young man was producing his own crawfish traps in his spare time. He’d amass a hundred, and then sell them to the old timer crawfish man. Time came for the old man to contemplate retirement, and he decided to share his crawfishing secrets with the young man. This was the second education for the young crawdad pot builder and soon to be professional crawfish fisherman.

The old man patiently took the young man out on the water everyday, and shared with him, the secret to catching the wiley freshwater crayfish. First consideration was bait. The old man was adament about using only the best quality and freshest bait. Since they were close to the ocean, and a major Salmon fishery and a Salmon production plant, the old man gathered the fresh Salmon heads, collars, and skeletons to use as bait for the crawfish. Each of several hundred crawfish traps were baited with just enough Salmon meat and bones to last 24 hours. Any longer than that and the bait because rancid and rotten, and less attractive to the crawfish. Rotten meat will attract some crawdads, but only the freshest best quality consistently attracts huge numbers of craw daddys. Fresh bait is best, and Salmon is like candy to the crayfish.

The old crayfish fisherman also showed the young man where to place his crawfish traps. crawfish actually prefer clean water, with protective rocks and outcroppings. crawfish have many predators, including trout, salmon, bass, panfish, other crawfish, birds, raccoons, etc. So crawfish like to feel safe, and having a rock to hide behind or under, or a log, or a cave etc, makes them brave to venture into a trap and eat their fill and in their mind be able to escape back to safety. crawfish aren’t so smart though. They crawl in to the cone, go through the ring, and they will have a very hard time figuring out how to get back out. And as long as the bait is fresh and plentiful, they’ll sit there for hours chowing down, not realizing that they the crawfish is soon to be dinner for human being. Boiled crawfish is a delicacy.

The old timer also was careful to show the young feller that female crawfish with eggs should be returned to the water to continue to breed and produce offspring. After all you have to have crawfish to catch. Over fishing an area was forbidden according to the old guy. He’d get decent numbers of crawfish in his traps, and move on before fishing out an area. He called it conservation of the money in his wallet, as well as conservation of the crawfish. Simple idea but very effective philosophy to maintaining a fishery.

Smaller crawfish, and sickly crawfish were also released to grow, and to avoid contamination of the catch.

The young man took to heart all this advice on catching the biggest and best crawfish, and maintaining the crawfish fishery, and after a couple years, the old guy retired, and sold the business to the young man.

The young man learned his new trade well, and worked the local lakes and rivers year round, and made it a good business. He got married, had kids and put them through college, until one day he became the old man. He resolved himself to pass on his experience, and to share with the world how to build the very best crawdad traps and pots, and how to catch the wiley crawfish. 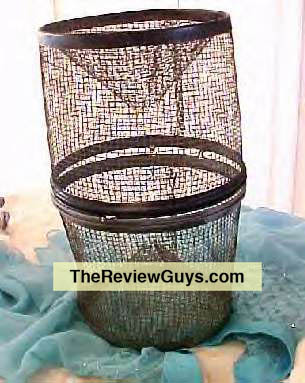 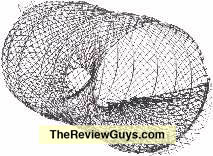 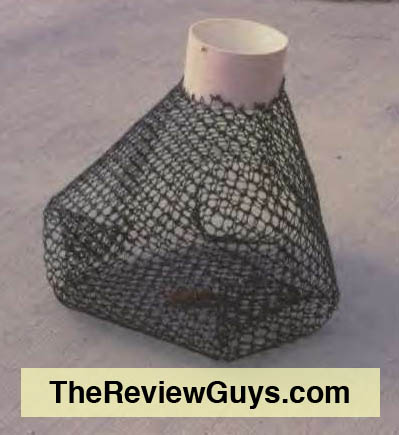 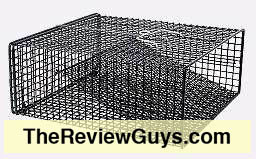 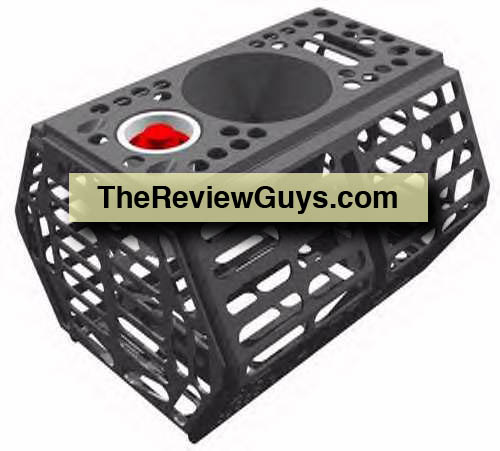 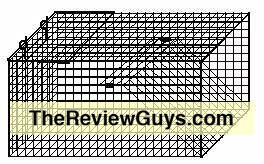 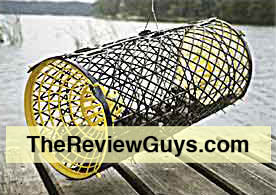 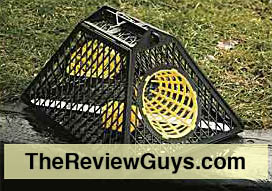 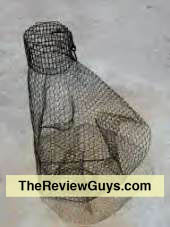 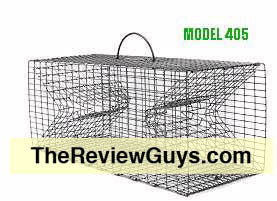 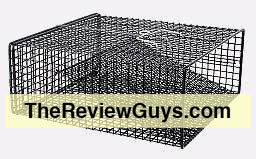 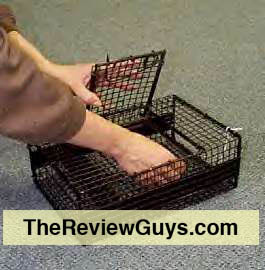 One thought on “How to Catch Crawfish”

How to Catch a Mess of Dungeness Crabs

I like to take my Tolman Skiff Jumbo out the Golden Gate, drop my crab traps or pots in a...